on all music music platforms 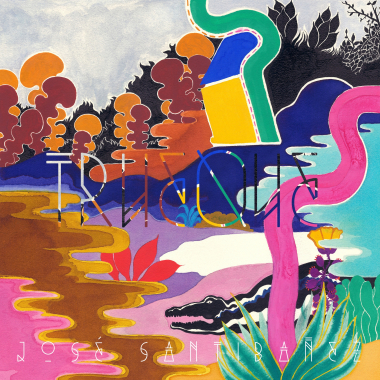 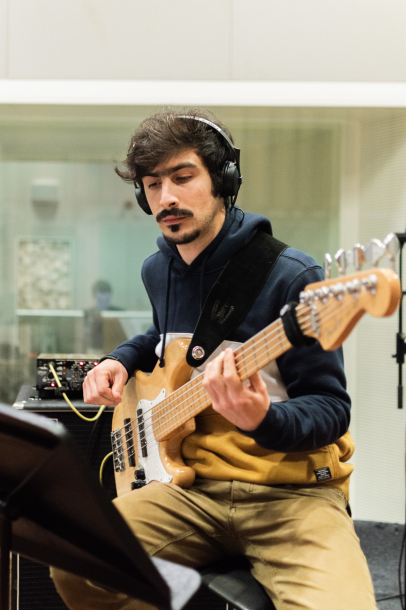 Born in Santiago (Chile), José is a passionate musician that dives into the sounds of Latin music, jazz and urban genres (such as hip-hop, electronic, funk, rock, among others).

Whilst living in Chile he studied technique and jazz improvisation with the bass virtuoso Christian Gálvez and performed as a permanent member of the Metropolitan Salsa Orchestra directed by the pianist and composer Antoine Alvear.

After spending a year in the United Kingdom, he moved to Bilbao (Spain) and took lessons with the American jazz educator and pianist Joshua Edelman, later he went on tour for several months with a live music show. Finally, in 2017 he moved to Amsterdam (Netherlands) to study the Master in Jazz Music at the Conservatorium van Amsterdam, place in which he would perfectionate his craft and compositional skills towards modern jazz music, process that culminated with the release of his first ep "Trueque".

Either as a side man or as a leader with his own band, he performs in a wide range of styles and bands (jazz, pop, Latin and urban music). 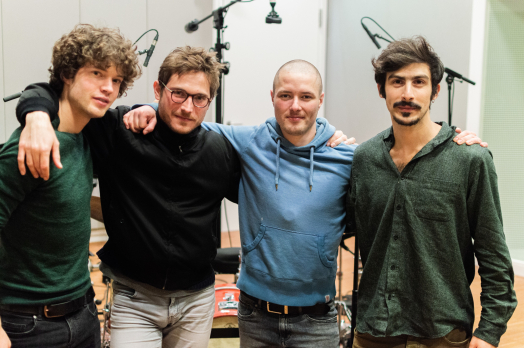 during his master studies in the conservatorium van amsterdam, josé setted up a band together with a group of young and talented musicians, eager to explore latin music through the sophistication of jazz music.

this band is a milestone in josé's musical development as a band leader, composer and arranger, laying out the space for these musicians to experiment and push the boundaries of traditional rhythms.

Influences from his homeland (santiago, chile) can be heard in "Gracias a la vida" (V. parra) and "La chupilca del diablo", where tonada and cueca take place in a deconstructed  and up to date perspective. Also, influences from his travel to uruguay show up in "vamo' arriba", a straight forward candombe. Lastly, "hornet Sting" brings us up with his years as a member of the metropolitan salsa orchestra, also experimental and why not, more spicy and psychodelic.